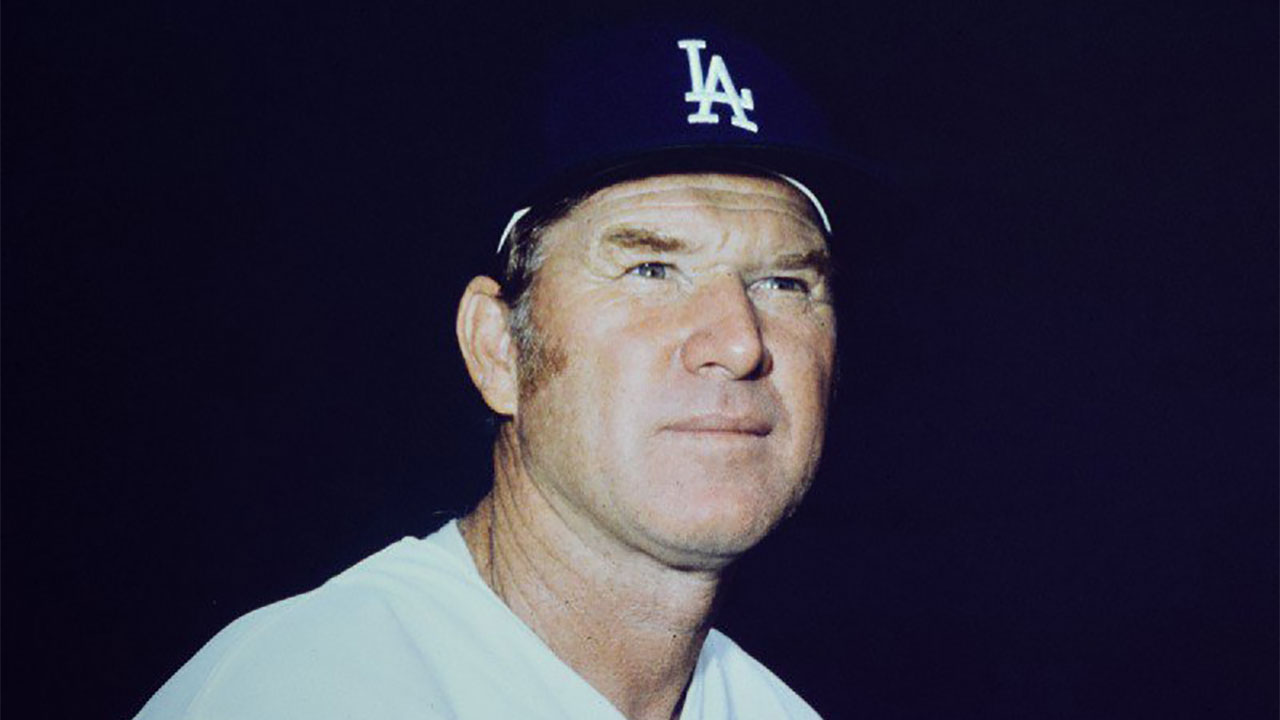 Adams, who won 193 games pitching for 19 seasons in the Minor Leagues, was the Major League pitching coach from 1969-80. During that time he coached Dodgers mainstays such as Don Sutton, Burt Hooton, Jim Brewer, Charlie Hough and Rick Sutcliffe, and the team reached the World Series in 1974,’77 and ’78.

“No person ever meant more to my career than Red Adams,” Sutton said during his Hall of Fame induction in 1998. “Without him, I would not be standing in Cooperstown today.”

Adams also scouted for the Dodgers for 10 years after appearing in eight games for the Cubs in 1946, his only Major League action as a player. 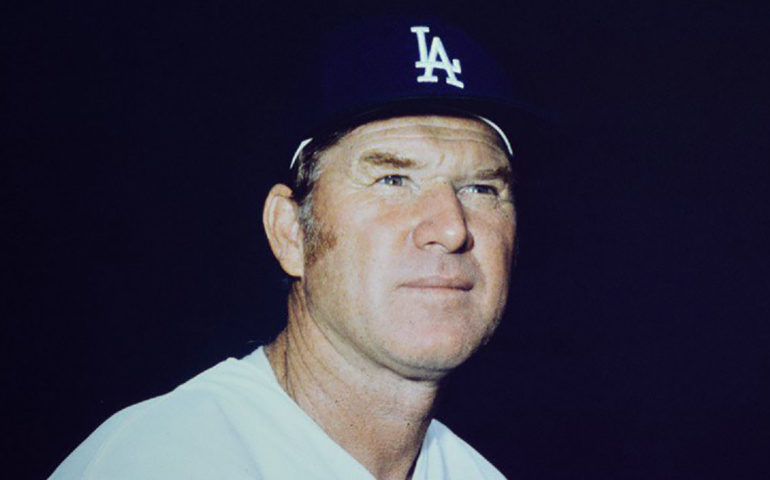